Marijuana may be more harmful to lungs than cigarettes 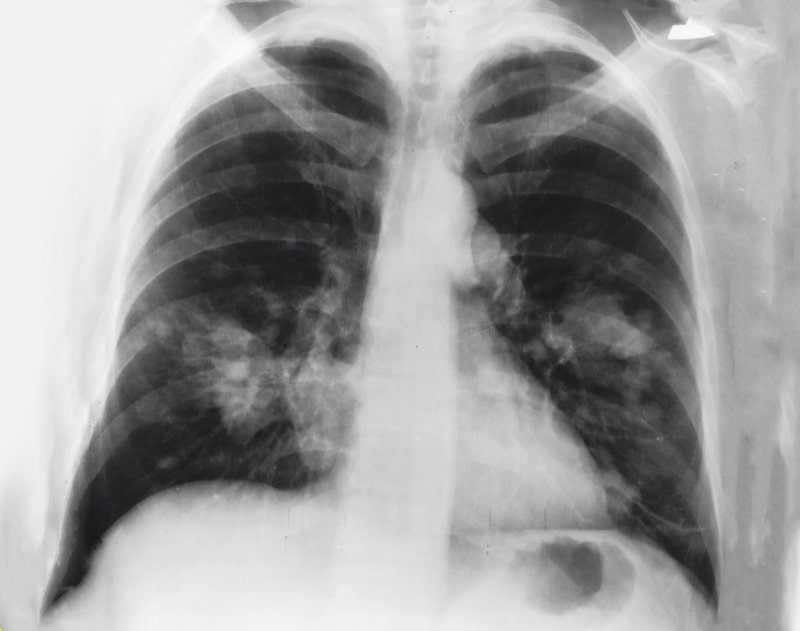 Marijuana is one of the most widely used recreational drugs, with millions of people around the world using it for both medicinal and recreational purposes. However, there is a growing concern about the potential health effects of marijuana use, particularly in regards to its impact on lung health. Some studies suggest that marijuana may be more harmful to the lungs than regular tobacco, while others argue that the two substances are equally damaging.

The Chemical Composition of Marijuana and Tobacco

Marijuana and tobacco are both smoked, but the two substances have distinct chemical compositions. Tobacco smoke contains over 70 carcinogenic compounds, including tar and carbon monoxide, which can cause cancer and other lung diseases. On the other hand, marijuana smoke contains similar harmful chemicals, as well as several others, including delta-9-tetrahydrocannabinol (THC) and cannabidiol (CBD), which are the main active compounds in marijuana.

The Impact of Smoking Marijuana on Lung Health

Smoking marijuana has been shown to have a number of harmful effects on lung health, including:

The Impact of Smoking Tobacco on Lung Health

Smoking tobacco has been shown to cause a number of serious lung diseases, including:

Comparing the Health Effects of Marijuana and Tobacco

While both marijuana and tobacco smoke contain harmful chemicals, it is difficult to compare their relative health effects, as each substance has distinct chemical compositions and delivery methods. However, some studies have suggested that smoking marijuana may be more harmful to the lungs than smoking tobacco, due to the higher levels of carcinogenic compounds and the more potent form of THC found in marijuana.

The debate on whether marijuana causes more lung damage than regular tobacco is ongoing, with some studies suggesting that marijuana is more harmful, while others argue that the two substances are equally damaging. Regardless of the relative health effects, it is clear that both marijuana and tobacco smoke contain harmful chemicals that can cause serious lung diseases and should be avoided. If you are concerned about the impact of marijuana or tobacco use on your lung health, it is important to discuss your concerns with your doctor and seek advice on ways to reduce your risk.